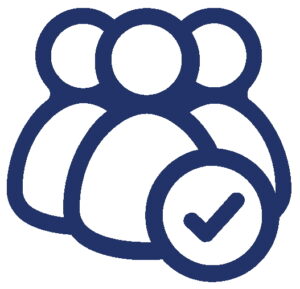 EC Starts Action Against Greece
On July 2, the European Commission started ‘Infringement Proceedings‘ against Greece – but we STILL need your signature.
Read more
We are gathering ‘signatures’ of people supporting the petition to be served upon Adina Vălean, the European Commissioner for Transport. The petition requests that the Commission takes action to force Aegean Airlines to offer refunds. You do NOT need to be owed money by the airline to ‘sign’ the petition. It is sufficient that you should feel the rule of law must be applied equally across individuals, organisations and governments, without fear or favour.
View the current status of the petition

Petition to the European Commission

In respect of Article 8 of ‘European Commission Regulation (EC) No 261/2004‘ i.e. the right to choose ‘reimbursement within seven days’, we require the following of the European Commission in order to ensure the rights of individual citizens are not subordinated by the interests of influential big business or governments with vested interests.

1. To take swift, firm and decisive action to force the Greek government to rescind those clauses of ‘Government Gazette, A’ 84/13.04.2020‘ and ‘Government Gazette A 104 – 30.05.2020 article 61‘ which are in conflict with ‘European Commission Regulation (EC) No 261/2004‘.
2. To take legal action against Aegean Airlines to force its adherence to the higher European law in respect of providing timely reimbursement for cancelled flights.
3. To censure the Hellenic Civil Aviation Authority over its failure to carry out its duty as the appointed Greek ‘national authority’ charged with ensuring compliance with ‘European Commission Regulation (EC) No 261/2004‘.

Why not use our standard text to also email the European Commissioner for Transport, Adina Vălean, to make her aware of the growing discontent? Click here for the email text and her email address.